Mexico City-based musician Diego Solórzano began Rey Pila as a solo project following the breakup of his previous band, Los Dynamite. Rey Pila's sound combined driving synth pop beats with melodic guitar hooks and Ric Ocasek-like vocals. The project's self-titled debut full-length, co-produced by Paul Majahan, appeared in 2009. Rey Pila established itself as a live band, with Rodrigo Blanco, Andrés Velasco, and Miguel Hernández (also formerly of Los Dynamite) joining Solórzano, and the group played dates opening for Interpol, TV on the Radio, Muse, and others. Rey Pila moved to New York City in 2012 to record their second album at DFA Studios with producer Chris Coady. Julian Casablancas of the Strokes heard the album and signed the group to his label, Cult Records, in 2013. "Alexander" was released as a single by the end of the year (with a cover of Chris de Burgh's "Lady in Red" on the B-side), followed by "Blast" in 2014. Sophomore album The Future Sugar is scheduled for release in September of 2015.

Rey Pila to Open For AHJ on Select EU shows 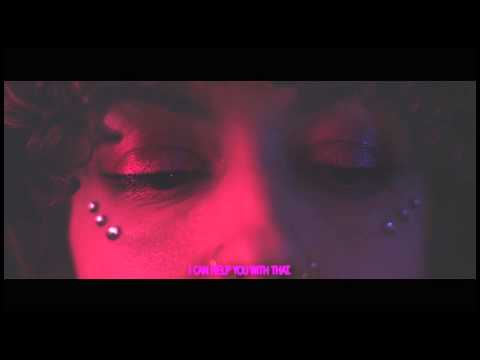 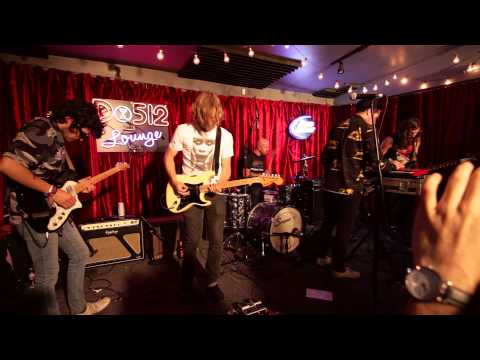 Alexander - A Do512 Lounge Session 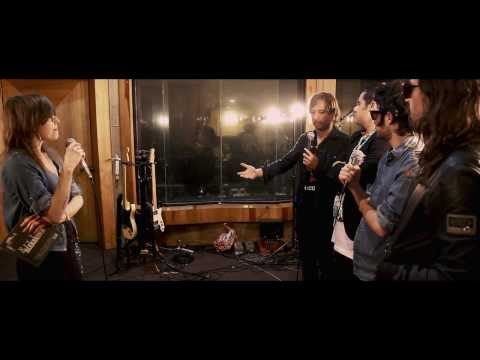 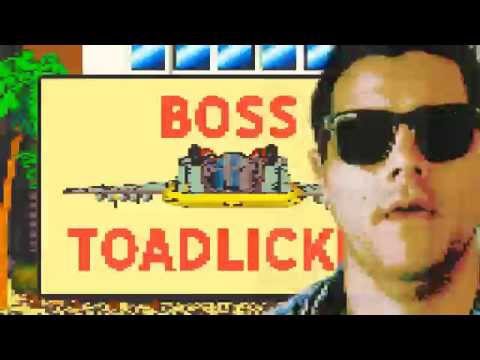 Included In The Following Playlists